Southwest Georgia Academy was established in January of 1970. However, the idea for forming a private academy had germinated as early as the autumn before in the minds of Damascus agri-business men : Hal and Henry Haddock , J.W. Willis, Lynn Pullen and Charles Bridges. These men had visited Southland , Crisp , and Deerfield academies to ascertain the procedures for establishing a private school. In February of 1970, a public meeting was held in the auditorium of the former Damascus school. After this meeting and a subsequent one to register students in 1st to 8th , it became apparent that the name would become Southwest Georgia Academy and that they would be compelled by massive interest to include some high school grades. The decision was made not to include a senior class but graduate an SGA class the second year. 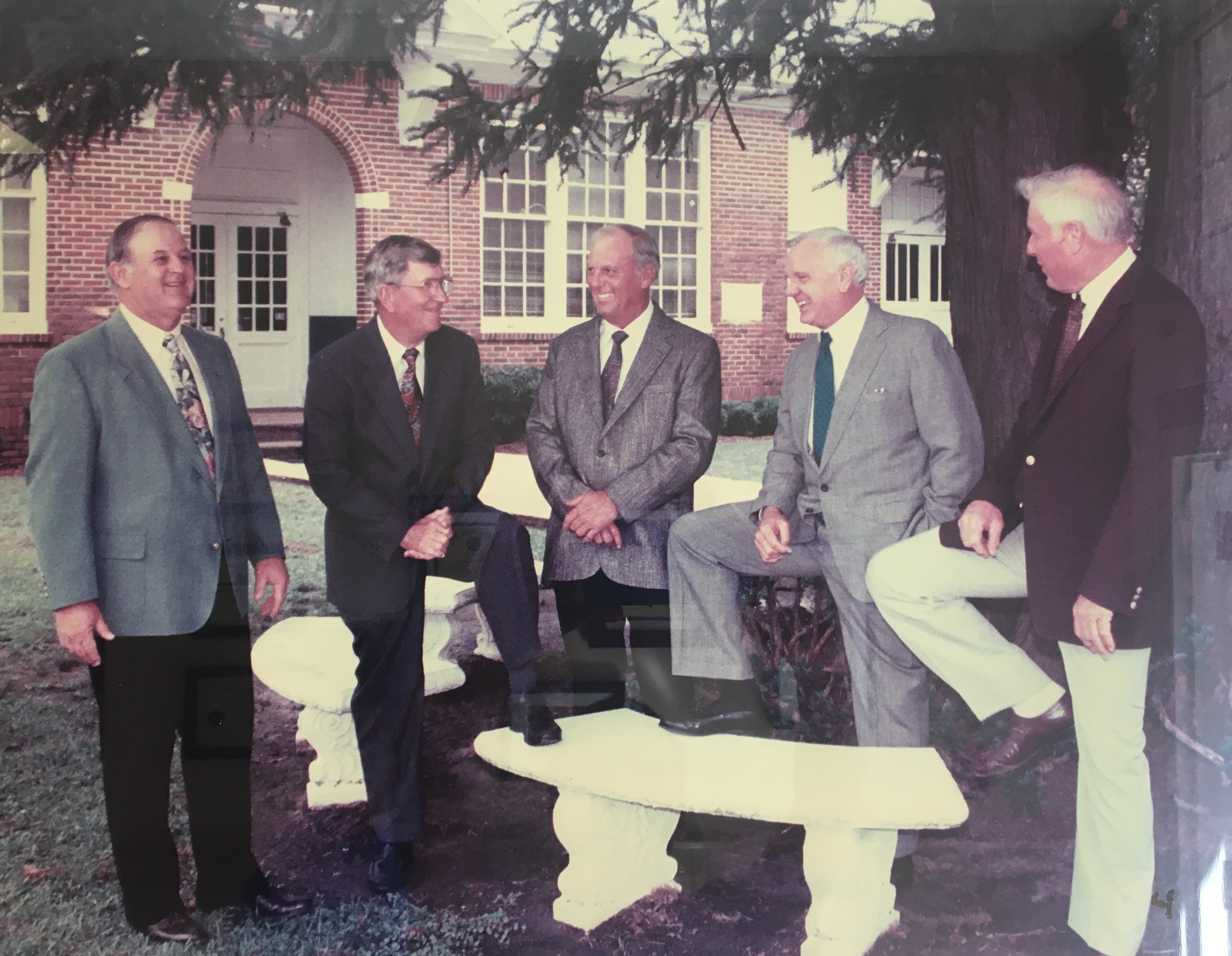 Inherited Facilities
The facilities available were from the Damascus School which had been constructed on private land donated by the Haddock family with the stipulation in 1928 that the land would revert back to the owners if the school ever closed. Consequently, SGA had five building. There were two brick buildings: the “main” building and the brick lunchroom building. On the back campus was a wooden ,double sized classroom building that had been the 1927 lunchroom. This building was moved across the highway, and in the second year when football was begun, it became the “field house”, now much modernized. The fourth was a wooden gymnasium constructed in 1937 on the front east campus. The “shell” , as this type structure was called then, soon had a concession area built across the entire front. Above all this, the art department installed eight by four feet , wooden letters SGA painted blue. This facility was of valuable use for sports, dances, homecoming etc. even after the new gym was constructed. Tragically on Thanksgiving Eve of 1988, this beloved landmark burned. Up with smoke went many memories. Early in 1989, the debris was bulldozed into a huge trench and buried like an old friend; but upon its surface later was constructed a valuable new building discussed later. The fifth original building was the agricultural building. In the first year the center room of this building became the annual room and H..S. Art Department and remained so for twenty nine years. However, by the third year the two long wings on either side, which had been the ag-shop and a canning plant, were sub-divided into three classrooms each. One of these rooms has since the beginning been the journalism room while one has predominately been a math classroom.

SGA-constructed Buildings
During the spring and summer of 1970, other trustees were added from out-lying counties. Ted McLendon, Buck Cook, Jimmy Sealy, and Ike Newberry labored to help prepare the school for the fall opening. ( The first school annual was dedicated to these now eight deserving men.) Under the supervision of Ted McLendon a Butler building with six classrooms was readied by that fall. By 1974, another new, blue Butler building was constructed for a library. Also during this summer two small, farm -tenant houses , donated by Hal Haddock and Liston Radney , were moved in and transformed into old fashioned, little, one-room school houses--red paint , front porches , steeples, and all. These structures were placed behind the “White Building” ( the ag building.) to be used for kindergartens which had met one year in a spare classroom and one year even in a house across the highway. At present the buildings are used for music and a Learning Center. A new gym was completed in 1978 after a couple of years planning by Head Coach Jimmy Sealy. The large ,modern gym holds approximat 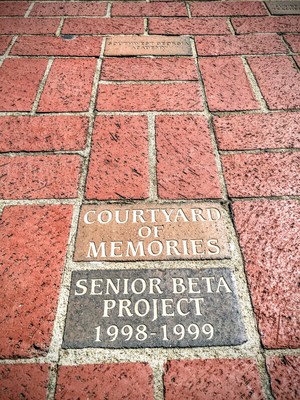 ely 1,200 fans. It became a vital part of campus life after the loss of the old gym in 1988. The first senior class to have its graduation in the n
ew gym was the class of ‘79.The last facility constructed by SGA parents was the large, blue metal building on the site of the buried original gym .This modern structure houses a large lunchroom, two bathrooms, and six classrooms .Between this building and the library is a beautiful “Memory Court” created in 1998 under the supervision of librarian, Kelly Tabb. This beautiful landscaped area contains a terrace paved with brick inscribed in memory or honor of special people, as are some benches. T
his area is enjoyed by students at recess and lunch breaks and especially during the Prom.
During 1973, an excellent baseball field behind the back campus was developed on land given by Liston Radney. The areas for football, track, concession, and bleachers have been greatly improved during the years. An area behind the main arena was donated as a practice field. In recent years a modern tennis court had been built east of the extensively remodeled elementary playground.